Billy Joel ∙ All My Life 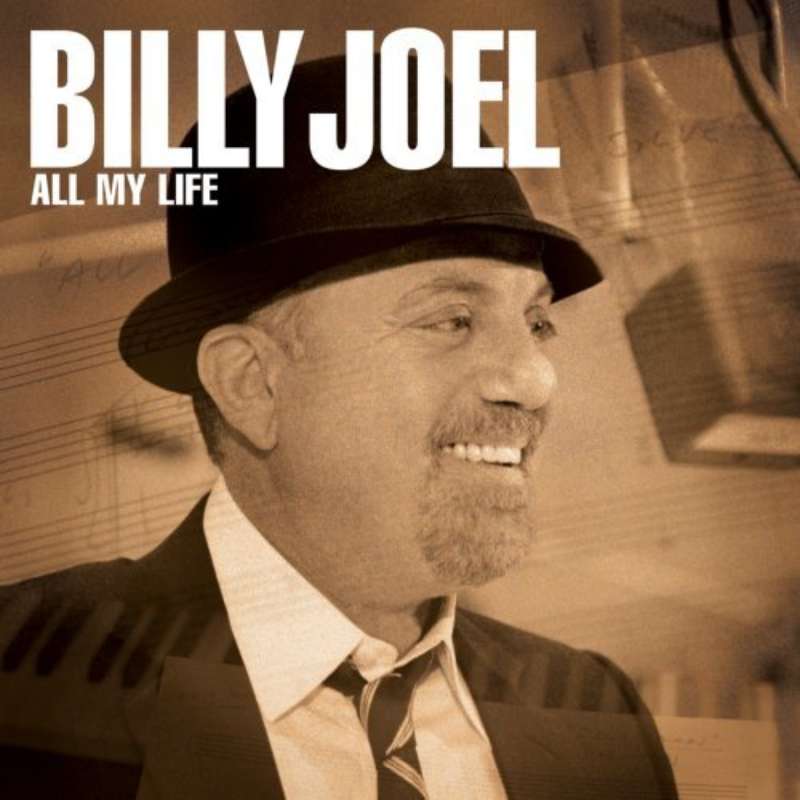 "All My Life" is Billy's first new pop music since his 5x platinum Grammy-nominated album, River of Dreams, was released in 1993.

"All My Life" was recorded at New York's Legacy Recording Studios and produced by longtime musical associate Phil Ramone, who first worked with Billy on the artist's 1977 breakout album, The Stranger, and shared Grammy Awards with Billy for 1978's Song of the Year, "Just The Way You Are," and 1979's Album of the Year, 52nd Street.