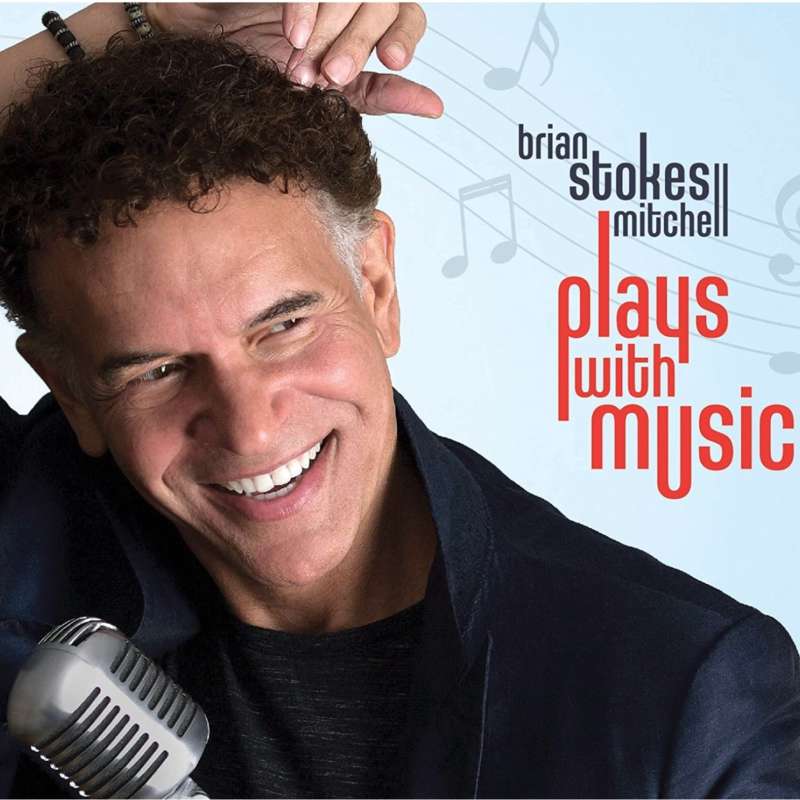 Broadway's leading baritone Brian Stokes Mitchell returns home with his new album, "Plays With Music." Featuring a wide variety of show tunes ranging from Irving Berlin to an unrecorded Stephen Sondheim song, Tony Award-winner Brian Stokes Mitchell approaches each song as it's own mini-play, leaving his indelible mark on such classics as "I Won't Send Roses," "If Ever I Would Leave You," "Getting Married Today" and the world premiere of a terrific new song called "A Wizard Every Day." Produced by Stokes, and featuring a lush orchestra that include his own arrangements and orchestrations, "Plays With Music" transports the listener to the imaginative world of Brian Stokes Mitchell.