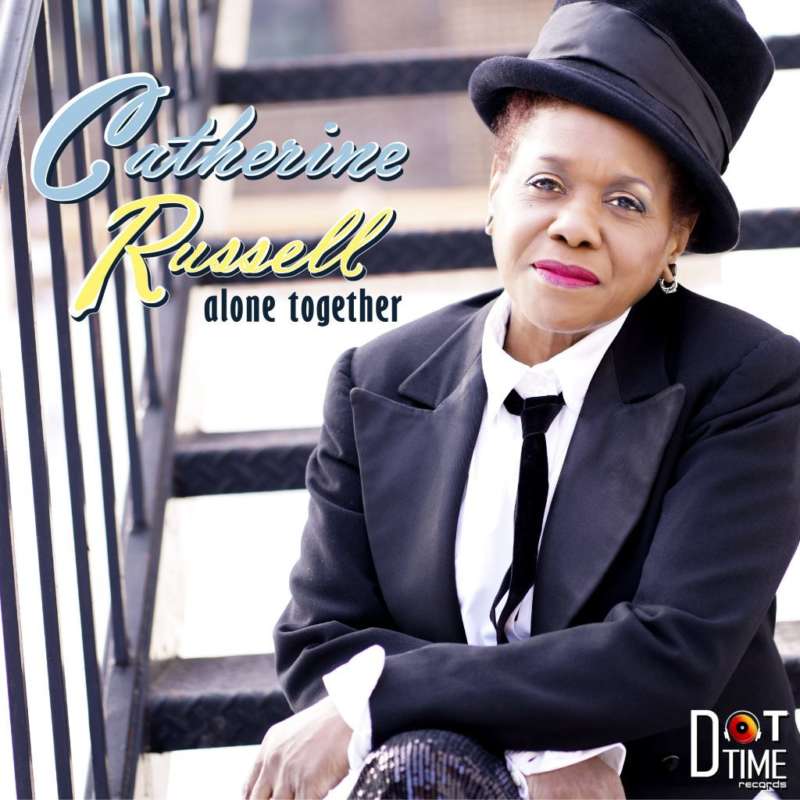 Alone Together, is Grammy winning vocalist Catherine Russell’s seventh studio album as a leader and her first release 0n vinyl. Meticulously mastered by for vinyl by Casper Sutton-Jones at Gearbox Records, London, UK , Catherine’s finds songs from the great artists of the past that particularly connect with present times, and manages to give them a modern spin.  Selecting tunes which first emerged during the Swing Era, Catherine’s renditions are given birth in the recording studio by the core musicians of her touring band for the past decade. On Alone Together, Catherine Russell’s curatorial skills shine brightly, plucking compositions where the lyric and harmonic structure draw her in on a deeply personal level. The listener invariably is seduced by her interpretive wiles.