Catherine Russell ∙ Send For Me 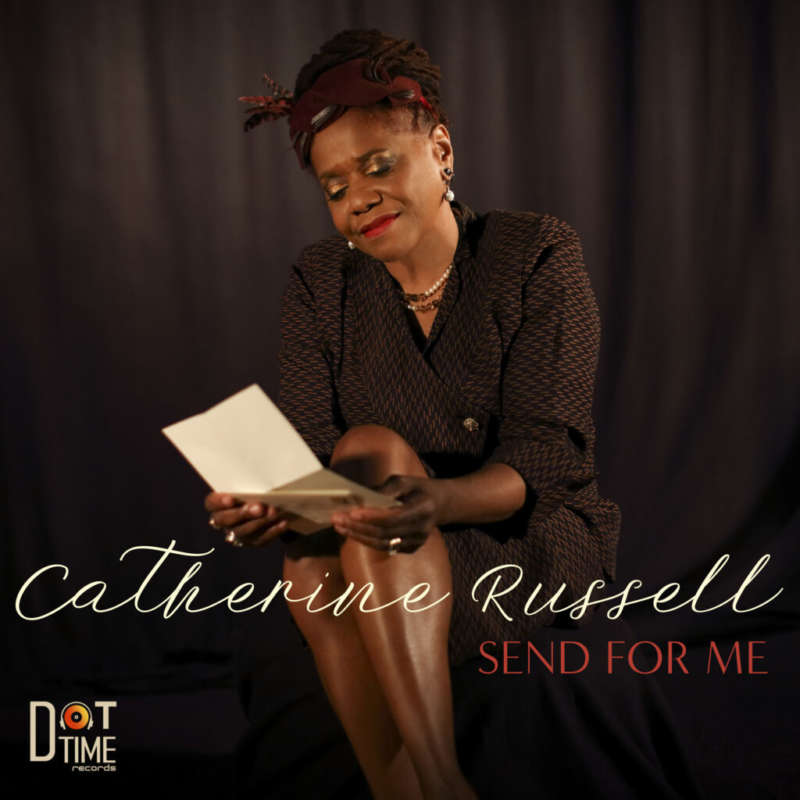 GRAMMY® nominated vocalist Catherine Russell, when asked to characterize her new album, Send For Me, replied, “I love romance that swings.” Send For Me features a baker’s dozen of newly recorded tunes on her eighth album as a leader, meeting a simple exacting standard. “Songs that inspire or touch me in some way. When I find a song I like, it haunts me until I learn it.” Her mission is finding songs that you might not have heard but deserve attention.

Send For Me is a follow up to Russell’s 2019 release Alone Together, which received a GRAMMY® nomination for Best Jazz Vocal Album, and landed on the JazzWeek year-end radio chart as the #1 most played album. “I like to invite the people in,” she says of her new album, which is also her philosophy of performing live. The album is an invitation, welcoming the audience to come along on a journey.