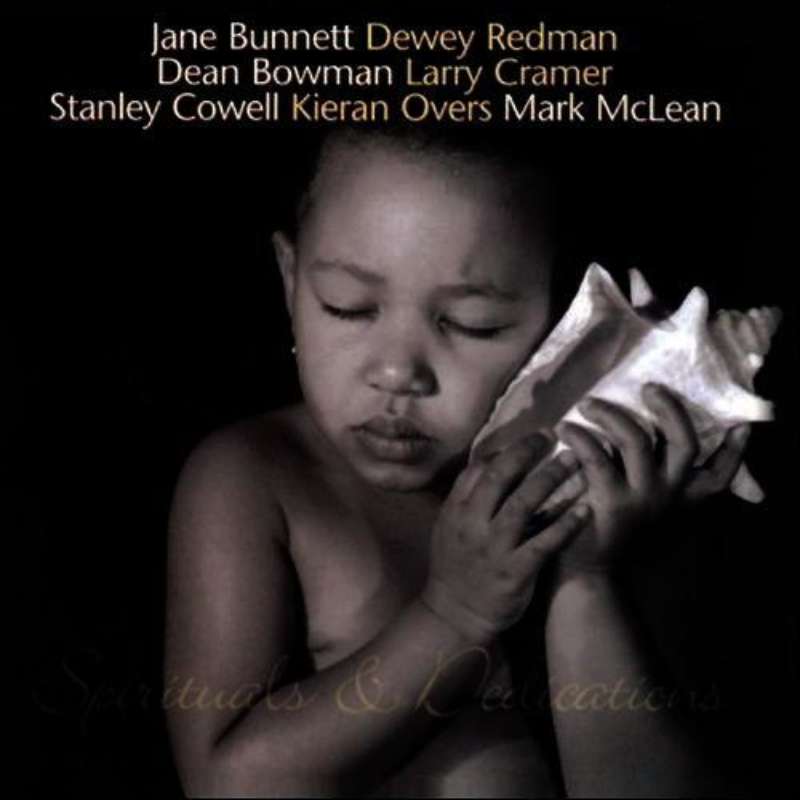 Acknowledged throughout Canada as one of the country's most important musicians, Jane Bunnett is rapidly gaining worldwide acclaim and currently shares company with the likes of Wayne Shorter and Steve Lacy as one of the few musicians alive who excel on soprano saxophone. Beginning her musical career as a classical pianist, Bunnett credits a performance by Charles Mingus as the inspiration for her transformation to jazz flutist and saxophonist. After giving up piano, Bunnett picked up the flute. Then, upon hearing Steve Lacy, she decided to explore the potential of soprano saxophone. She has since received a fellowship to study with Lacy, and soprano saxophone remains her primary instrument. In 1992 Jane recorded her famed Spirits of Havana, it earned her a Juno award and has been hailed as the most innovative Western jazz / Afro-Cuban venture since those masterminded by the late Dizzy Gillespie. In addition to releasing her groundbreaking recording, April '92 found Jane collaborating with Don Pullen once again, this time touring Australia, performing at the Sydney, Melbourne, Perth, Brisbane and Armidale Jazz festivals.

The summer of 1992 provided the opportunity to perform with pianist Alfredo Rodriquez at various concerts and festivals. Jane took enough time to return home to a hallmark performance in Toronto at the W.O.M.A.D. festival featuring 18 Cuban artists who had performed on Spirits of Havana. For all her musical triumphs, Downbeat magazine named Jane #1 in the New Talent category for soprano saxophone.