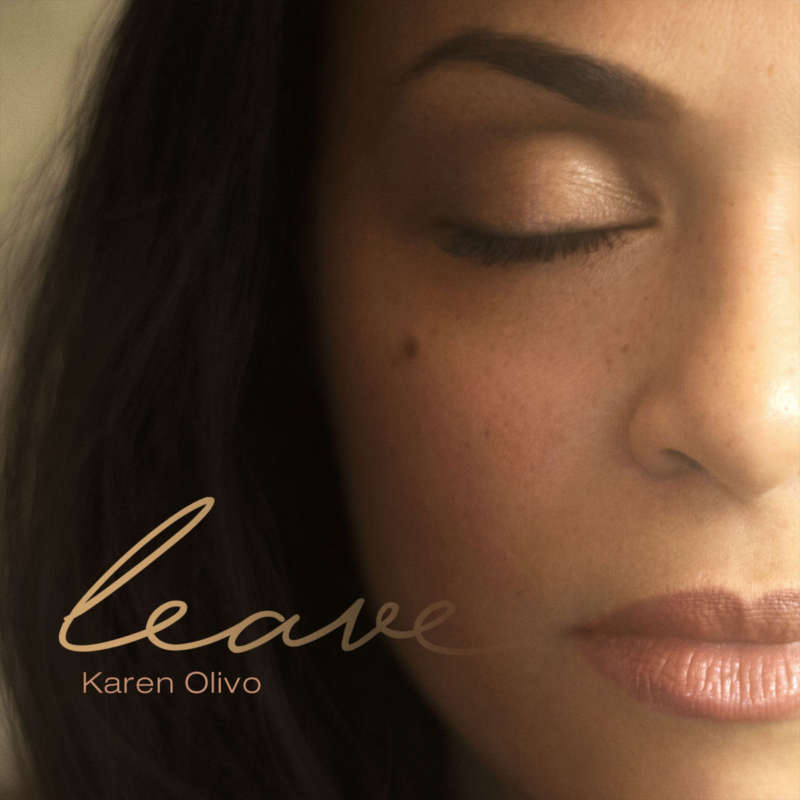 Karen Olivo is an American Stage and television actress, who is known for originating the role of Vanessa in the Tony Award winning musical In The Heights both on and off Broadway. She won the Tony Award for best featured actress in a Musical for her performance as Anita (2009–2010) in the revival of West Side Story.  She is the first and only actor to win a Tony for a performance in West Side Story.  Leave features her interpretations of Broadway songs and some original material.