Melissa Errico ∙ What About Today? Live at 54 Below 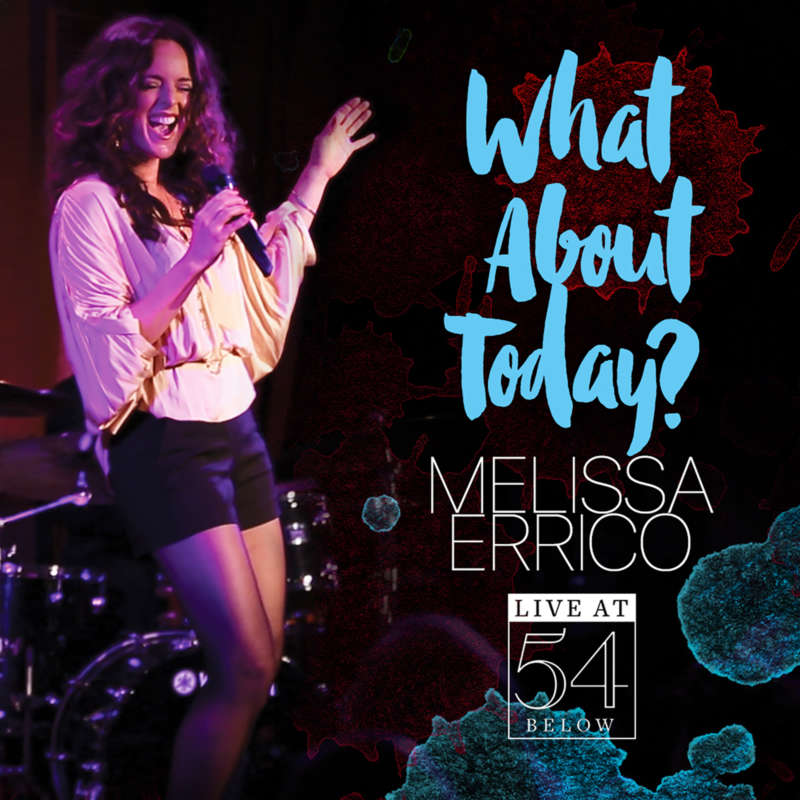 Melissa Errico, Tony Award® nominee, has starred on Broadway, on network television and film and is an accomplished recording artist and musical concert performer. This 15-song collection includes 11 tracks, which Melissa has never recorded before including the strong title track by David Shire and an alluring dash of Bacharach ('The April Fools') to accent her fluent performances of a pair of Michel Legrand classics.