Peter Cincotti ∙ On The Moon 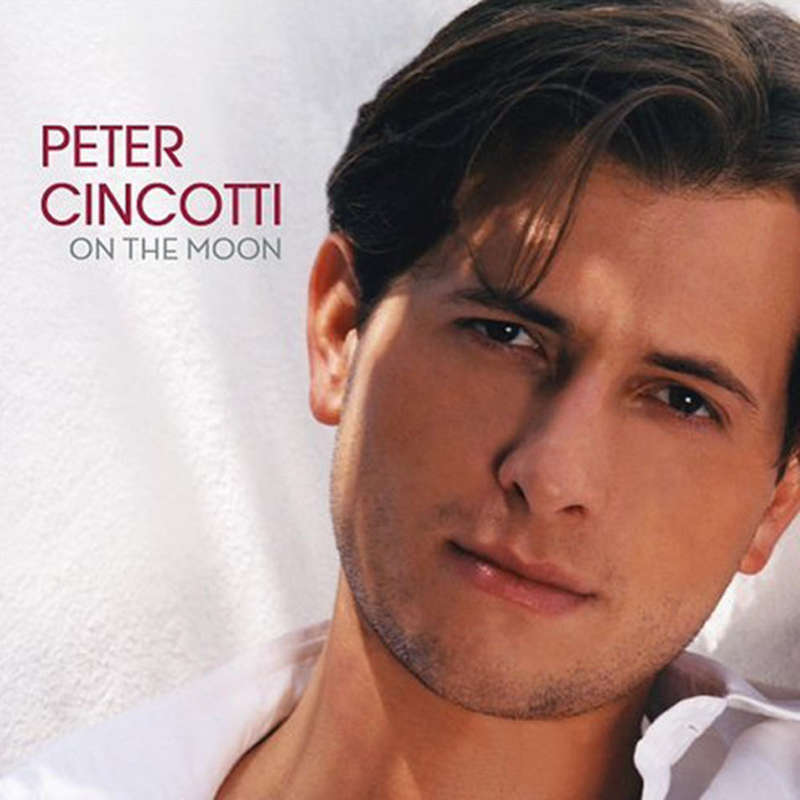 Peter Cincotti was noticed when he was still an undergrad at Columbia University because he had a certain facility at the piano and also because, let's face it, he was blessed with youth and good looks. On his second album, Cincotti follows the smooth jazz-pop groove also treaded by Norah Jones, with a smattering of horn-driven swing à la Harry Connick, Jr. The main problem is that Cincotti's milquetoast vocal interpretations don't usually bring much new to the material. His singing on "I Love Paris" isn't half as interesting as the orchestral arrangement for instance, while his take on Andrew Lippa's "Raise the Roof" is too subdued for such a rousing song. The CD makes for fine background music, but there are better versions of these songs to be found, and any Rat Pack album has smore swing and more style. On this record, Cincotti sounds like a musician who's not quite sure how to apply his natural gifts. --Elisabeth Vincentelli