Serena Ryder ∙ If Your Memory Serves You Well 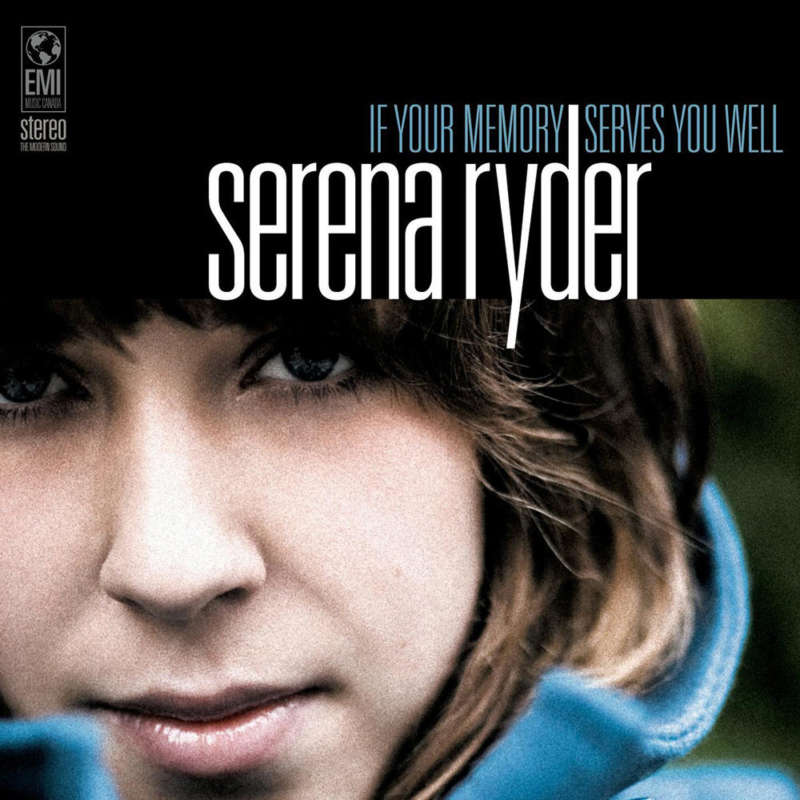 Serena Ryder is just 23. But her voice, a deep, bluesy, soulful instrument that has drawn comparisons to Janis Joplin and Aretha Franklin, makes her sound much older. She also appears wise beyond her years, blessed with an intelligence and confidence that came across in her songs on Unlikely Emergency, her critically acclaimed independent album. Some might even call her an "old soul" who seems like she's been here before.

Ryder's extraordinary major-label debut, If Your Memory Serves You Well, involves no time-traveling or reincarnation. But it does feature the native of Millbrook, Ontario covering vintage Canadian songs-some of them written more than 70 years before she was born-with remarkable authority.