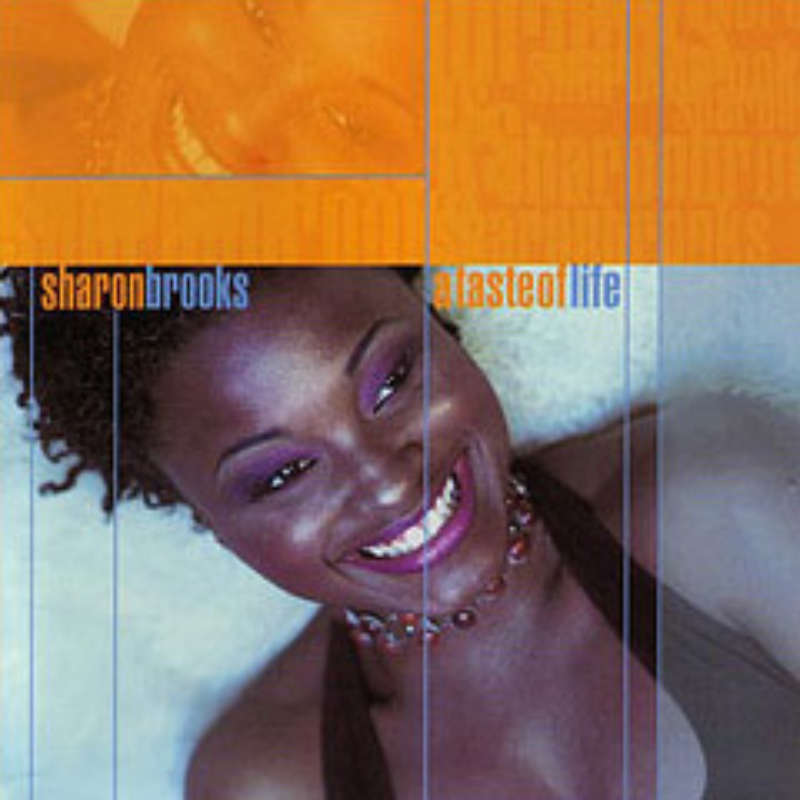 Sharon Brooks (a.k.a. Brooksie) – a journey through a singer’s life as a woman!

That is how she best describes her life when asked. Growing up on the island of Barbados, Sharon took her first steps into music at an early age, concerts, competitions, weddings, and funerals, anything that allowed her to sing.

Sharon has also represented her country as a National Ambassador (short-lived, as she was kidnapped by her husband and now lives in Canada) and as Miss Barbados in the 1995 Miss Carival Competition in St. Vincent & The Grenadines.

In 2000, Sharon put pen to paper and took her life experiences and created “A Taste of Life” her first independent project. The album was produced by Andrew Craig, in Toronto, Canada and all songs were written or co-written by Sharon Brooks. The album boasts some of Canada’s most renowned musicians and singers, and was recorded at Prisma Sound Studios, Toronto.

Although she may no longer retain the title of National Ambassador, she still has the spirit. Brooksie has had the fortune of gracing stages in Toronto, Los Angeles, Beijing – China, and more recently Montreal, her new home. And with all these experiences, she always brings the flavor of Barbados to the stage – “…that makes her unique!”

All lyrics and melodies by Sharon Brooks except * & **

* lyrics by Sharon Brooks and Andrew Craig and Renee King

All arrangements and programming by Andrew Craig. Additional arrangements by Henry Heilig (A Taste Of Life, You Don’t Know, Ce Soir)

All lead vocals by Sharon Brooks except Say Goodbye.

All acoustic and electric guitars by Adrian Eccleston.

All bass and fretless bass by Rich Brown.

All acoustic bass by Henry Heilig.

All drums by Mark McLean

Trumpet by Howard “The Reverend” Moore